Some exciting news has landed this week with the news of the 2020 le Tour de France teams being confirmed. We're very happy to announce that team Total Direct Energie has once again got a place and this year will be using Ursus wheels. 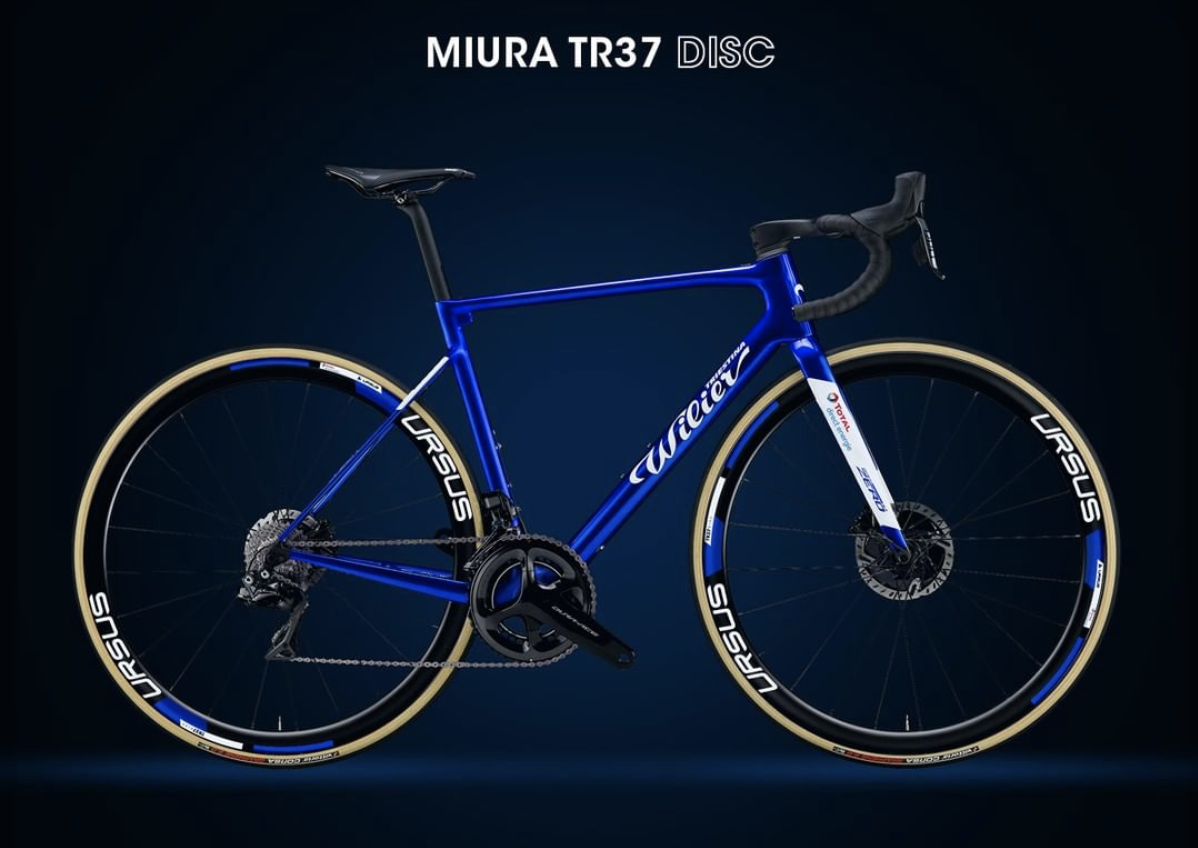 Since the arrival of Total Direct Energie (Direct Energie previously) in 2016, the riders have totaled 79 victories in four seasons, an impressive figure for the Vendée team which, year after year, cultivates its difference and its ability to develop talents. 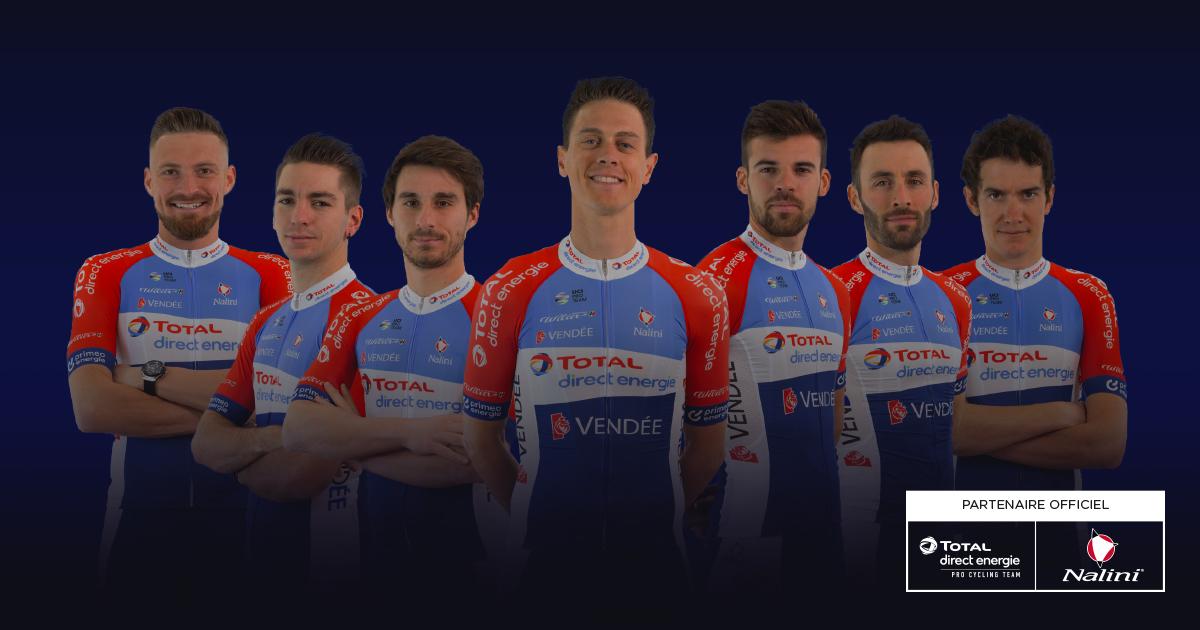 We're very excited to see how the team does this year throughout the season. Riders will mainly be usings the Wilier 0SLR combined with Ursus Muira TR37 disc wheels.

To see the full team line up visit the teams website and follow along with socials bellow.