A few weeks ago two of our supported riders headed to North Wales along with a team of two filmers to produce a short video showing what the KTM Prowler has to offer.

These bikes have been making waves in the mtb scene since they were released. From podium steps at Nation enduros, to a worldwide social media presence, we in the UK have been spreading the word of these bikes to anyone who will listen. So we decided to really put them to the test and send them down some of the most savage tracks the UK has to offer - Llangollen. 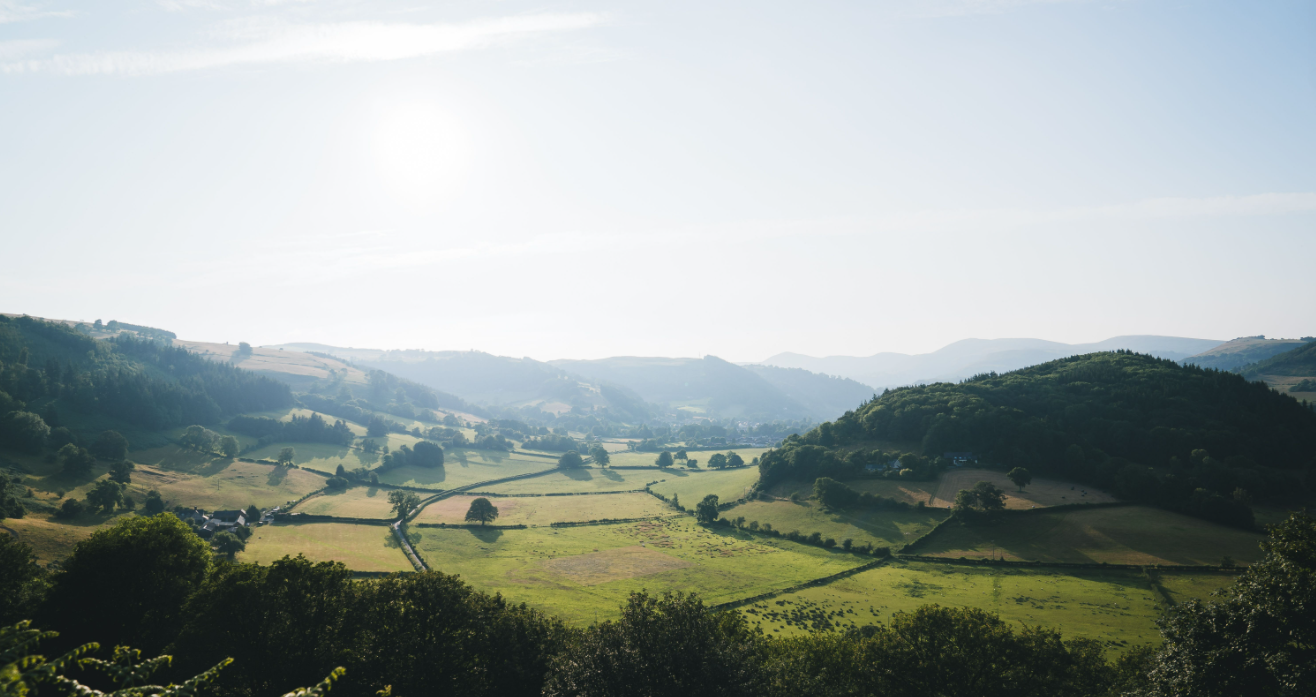 The riders (Nathan Booth and Josh Mieszczak) along with the guys from Kick Rocks Creations drove down to Llangollen for a 3 day shoot on the hillside. None of them had been to the location before so they had no idea what to expect. After a track scout on the evening of arrival the lads were very excited to get shooting asap. 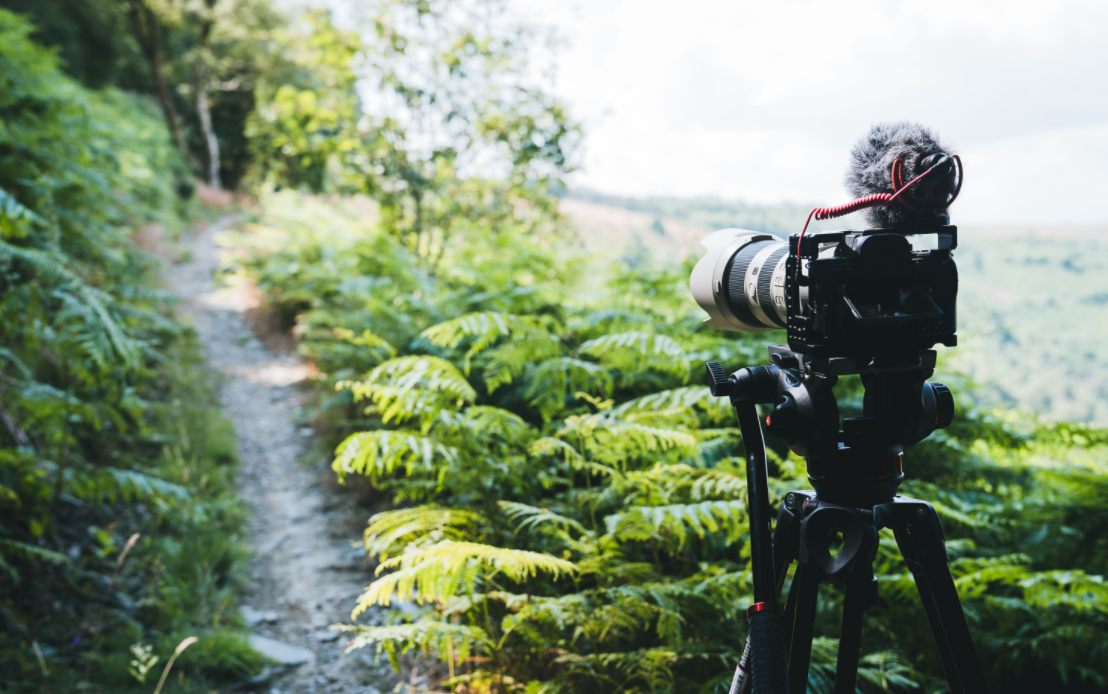 After a good nights rest they were up bright and early the next day to get to the top of the hill for the first hits of the tracks. Whilst it was a daunting start to the day everyone quickly got into the flow of things and clips began to stack up. They spent the whole day on the hill only coming to the bottom in late afternoon after rainfall and Josh injuring his knee stopped play for a short while. But, despite the challenge they decided to head back to the top of the hill for sunset to get some shots on the ridgeline trail which turned out to look very special. 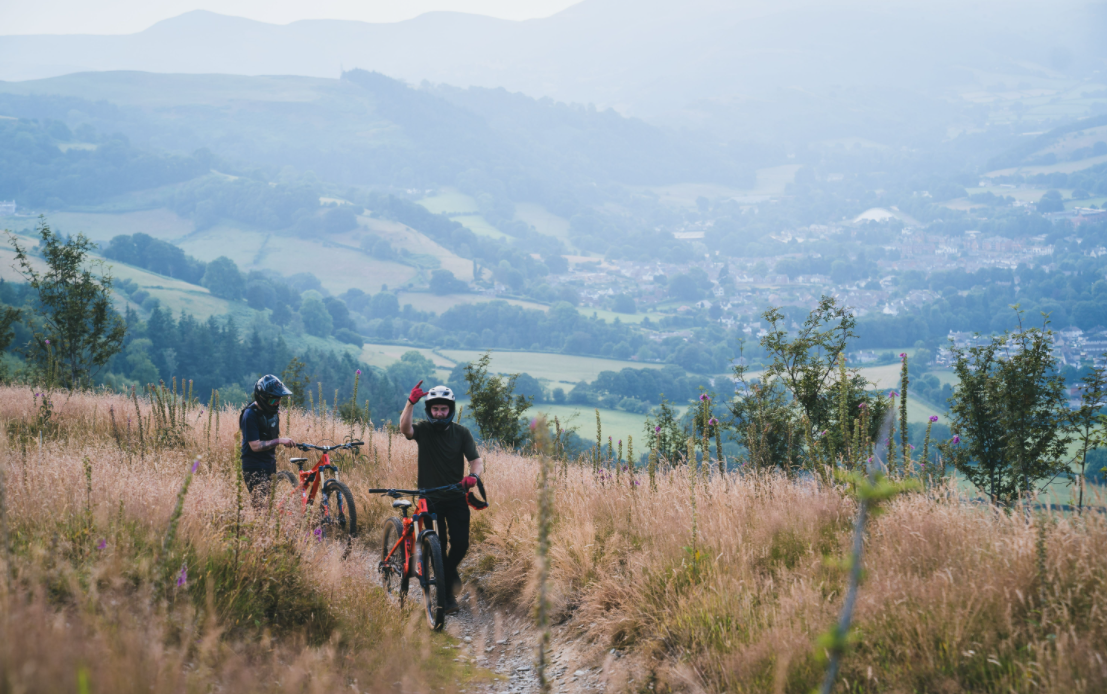 After a hard days graft the vibes were all time and everyone was excited to see the footage, kick back with a beer and then get a well earned nights rest. Despite the sheep in the fields surround making a lot of noise all evening, everyone was so tired they slept through it. The following day the crew went back up the hill for the final time to shoot on some of the other trials on the hillside. These photos, and frankly the video, doesn't really do the steepness of the hill justice, this place really is savage on and off the bike. 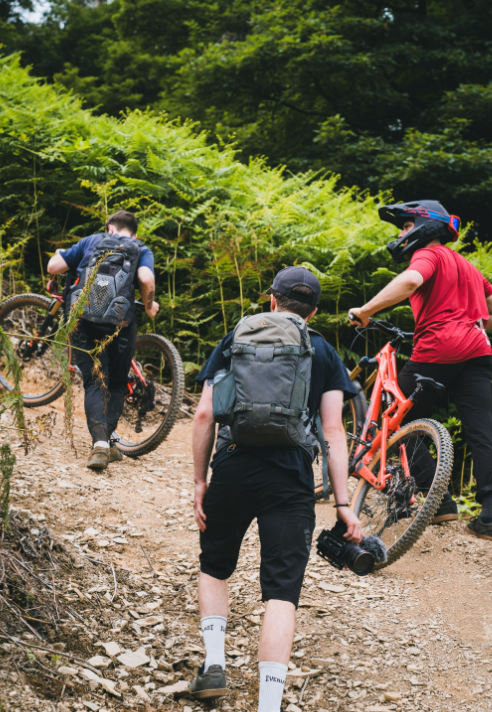 After a steady morning of shooting the lower half of the mountain Nathan had a crash on his recovering shoulder and they thought that would be it. With josh's knee not happy and Nathan now down they were sure they were done. But he got back up and trucked onwards - both of them are true champions. He did, however loose a jockey wheel in the process so they had to find and repair that on the hillside before getting back at it. As they were making their way down the tracks they could see some dark clouds looming in the valley which was their sign to get out of there. As they pressed record for the last clip of the weekend the heavens opened. Running back to the shelter of the small slate hut they had slept in the night prior, their was nothing but smiles on faces as they called it a wrap. After some food and waiting for the rain to lighten the lads packed up camp and headed home after putting in a strong shift. 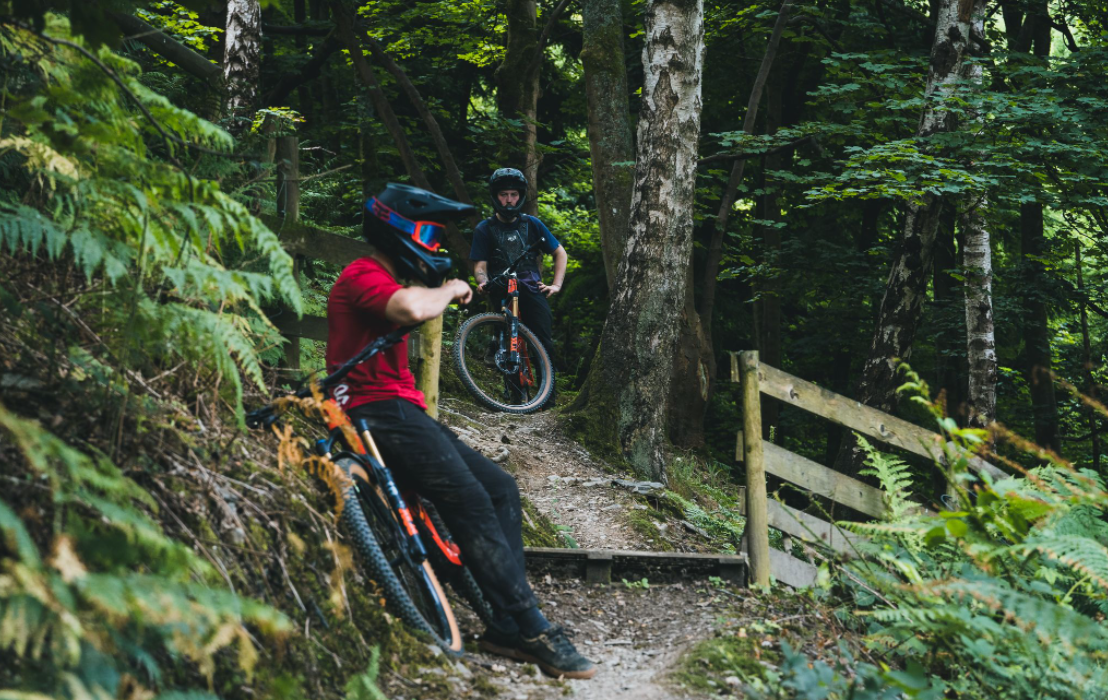 We hope you like the video and feel free to share it wherever on socials as we really want more people to know about the capabilities of these bikes.

Feel free to follow the socials of everyone involved in the shoot. We hope this got you excited to get out riding!