The standard KTM Revelator has been getting rave reviews from customers and press across Europe for number of years now, so we had high hopes for the new disc brake equipped road bike.

Our expectations were more than met when the Revelator SKY finally made it to production in June 2015.  The new bike has been designed and built in Austria from the ground up to be a modern disc brake equipped road bike.  KTM had not simply slapped disc brakes on the existing model.

The new KTM Revelator SKY features many things that some brands still haven't caught up with.

* Bolt though axles front and rear 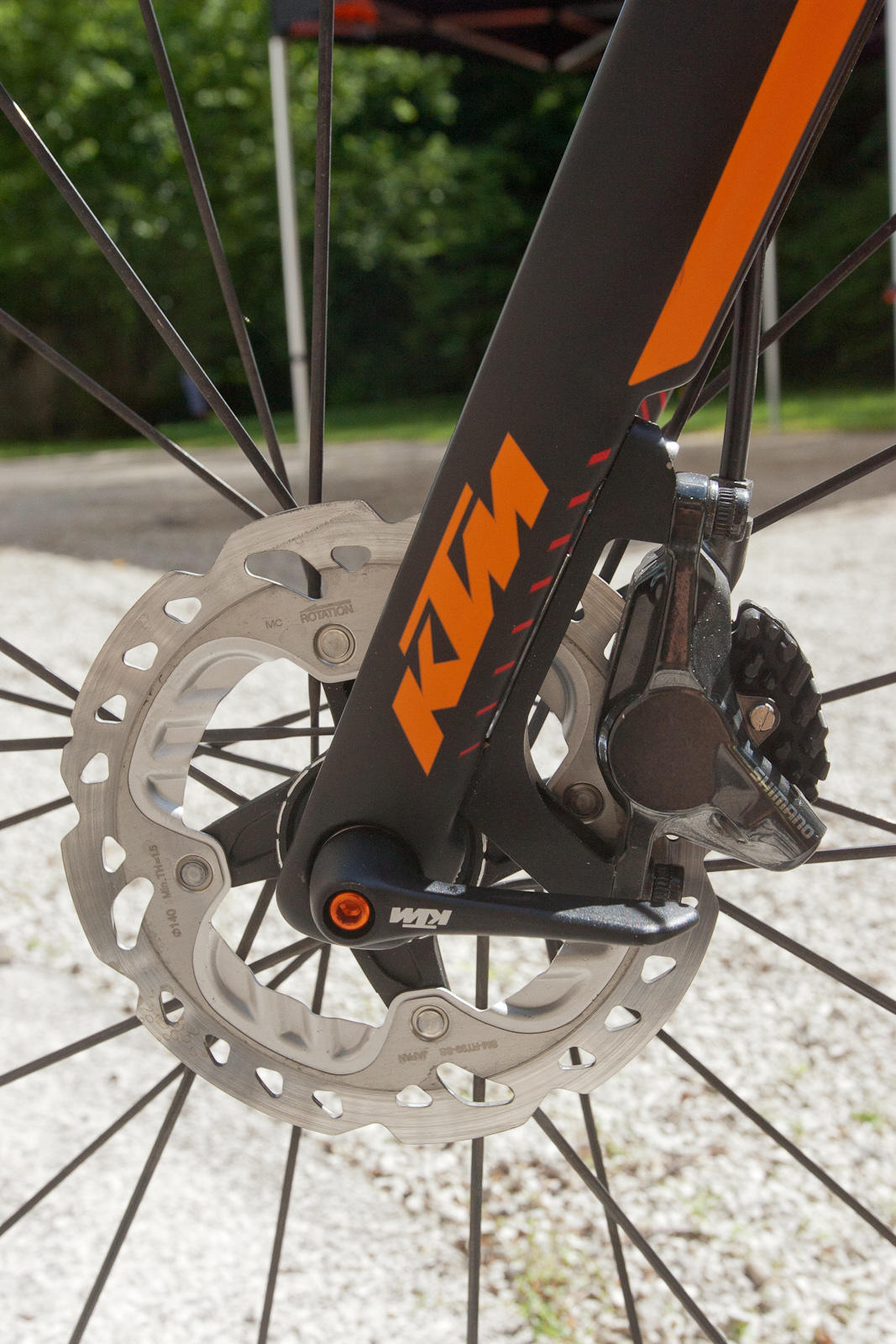 The frame and forks has been designed to be fast but comfortable, this is not an out and out race bike.  Its still fast, but the geometry suits riders who want to cover distance at speed but with style and comfort, its not about the short sprints on the SKY.

Ideal for the UK sportive market, or for Sunday club runs.

Everytime we submit a Revelator SKY to a UK magazine it wins "best in test".  Read 2 examples of this here.

The SKY Black DI2 is the top of the range model, there are no cables on this bike! Its got electronic DI2 shifting via Shimano's excellent Ultegra drive, and hydraulic brakes again from Shimano.

The other two models, SKY Orange, and SKY Blue feature the hydraulic disc brakes by use standard mechanical gearing from the Ulregra and 105 groupsets to bring the Revelator SKY performance to cheaper price points.

KTM also offer the SKY in a frame only package in the Orange colour way.  A must for KTM fans who want the option of a custom build.

If you've not tried a disc brake equipped road bike, we urge you to have a go.  The increased control is amazing and on a wet ride you're bike is not covered in the grey gunk that comes off traditional brakes.  You don't also have to experince the sound of damage being done to expensive wheels every time you brake. 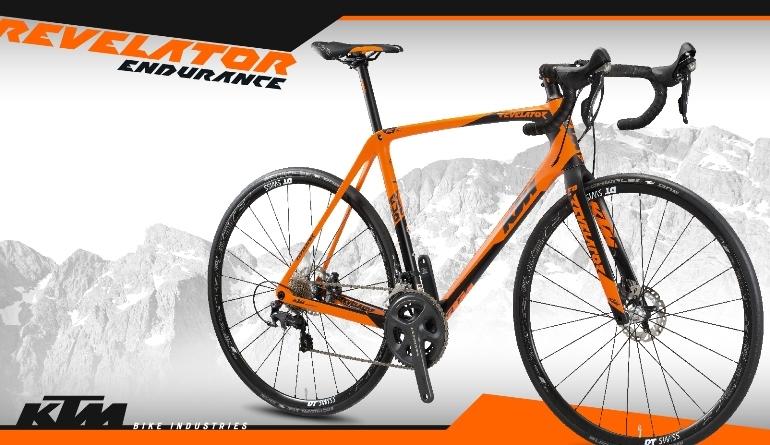